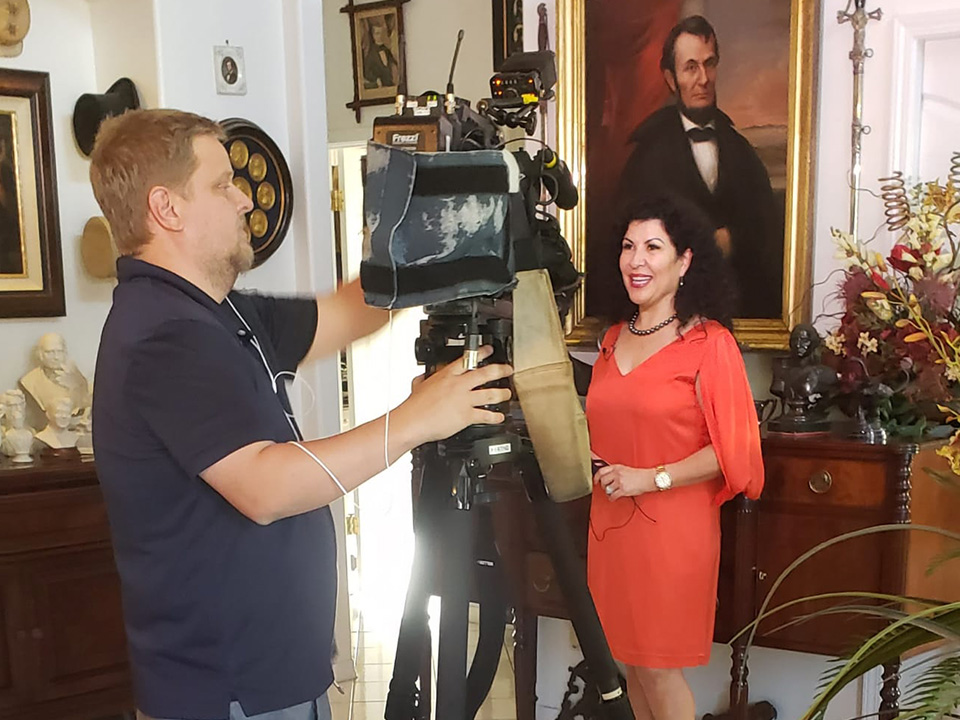 A select group of Hispanic business owners and representatives from across the country, was invited to join a strategic call with President Trump. Martha Llamas was on that call. However, it’s not the first time she’s been invited to a presidential event or activity.

“It’s an honor just to be included and have the opportunity to speak with him about our concerns in person.”

Llamas, owner of M&R Commercial Cleaning Company, was invited to go to the White House in February to represent small business owners in Arizona.

“Now they want to communicate with us, they want to hear and see what we go through.” says Martha. “I did not have the opportunity to finish high-school due to my family’s situation, and I started working as a janitor. Five years later I bought my own company. Eighteen years later I’m still running it and I have seventy employees.”

Her’s is a true American success story, and today when she got to speak directly with President Trump for the first time. She was invited to join in on a conference call with other Hispanic business owners and representatives from across the country. There she had a chance to ask the President a question.

“One of the questions that I asked him is Mr. President, what message can you give to the Hispanic business women who are afraid to come out and open their businesses, but they have to because their life depends on it? He was very, very nice and he told me Martha just keep going, keep fighting don’t give up.” says Llamas. “Trust me Mr. President, we won’t.”

See the video and full story on the FOX 10 News website.